Why Latin at Sunday Mass During Lent?  Inquiring minds want to know! 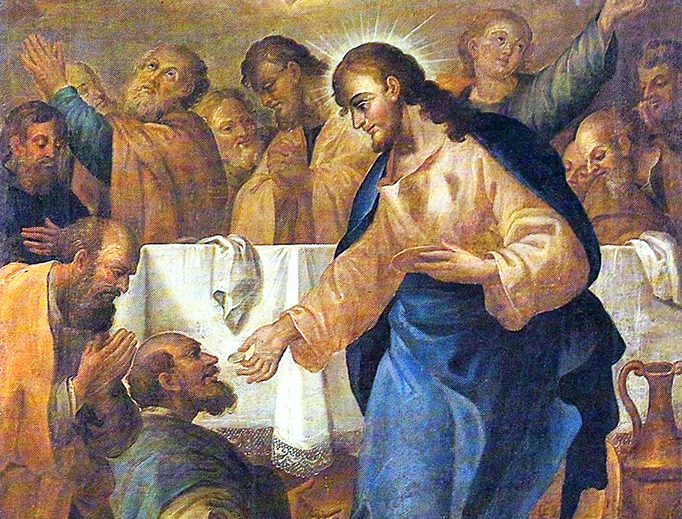 Why Latin at Sunday Mass During Lent?
The Second Vatican Council did not intend for Latin to become such an unfamiliar language for Latin Rite Catholics around the world.
Story by: Stephanie Mann

It’s a practice for several parishes in my home diocese to chant the Kyrie, Sanctus, Memorial Acclamation (“Mortem Tuam”), and Agnus Dei in Greek and Latin at Sunday Mass during the season of Lent. Some add the Our Father (Pater Noster) to the Latin offerings. At our Cathedral, dedicated to the Immaculate Conception, we chant the Sanctus, “Mortem Tuam”, and Agnus Dei at daily Mass. I polled the members of our Chesterton reading group and they noted that this is also true in Advent. Latin seems to be used during the penitential seasons in the Church in parishes celebrating the Ordinary Form of the Latin Rite for some parts of the Mass.

There’s MORE TO THE STORY!   Click here for FULL ARTICLE!